Allegro was formed in 1977 from the then Barclay Bruntsfield Drama Group. The intention of the company was to bring lesser known or rarely performed musicals to the attention of audiences for amateur theatre in Edinburgh. 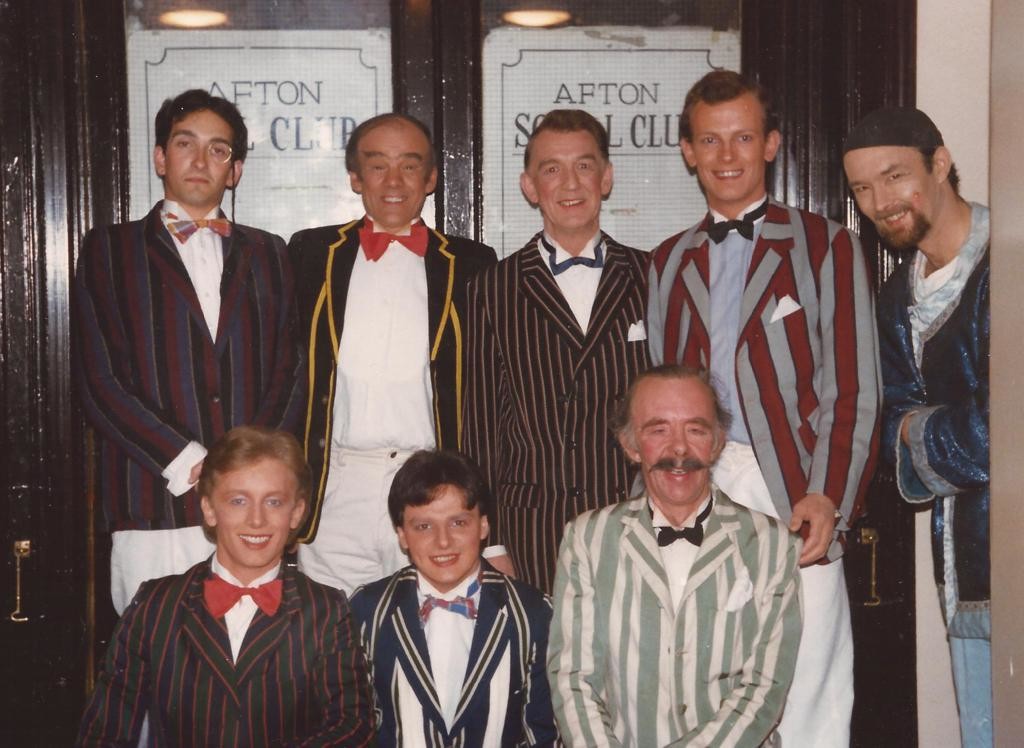 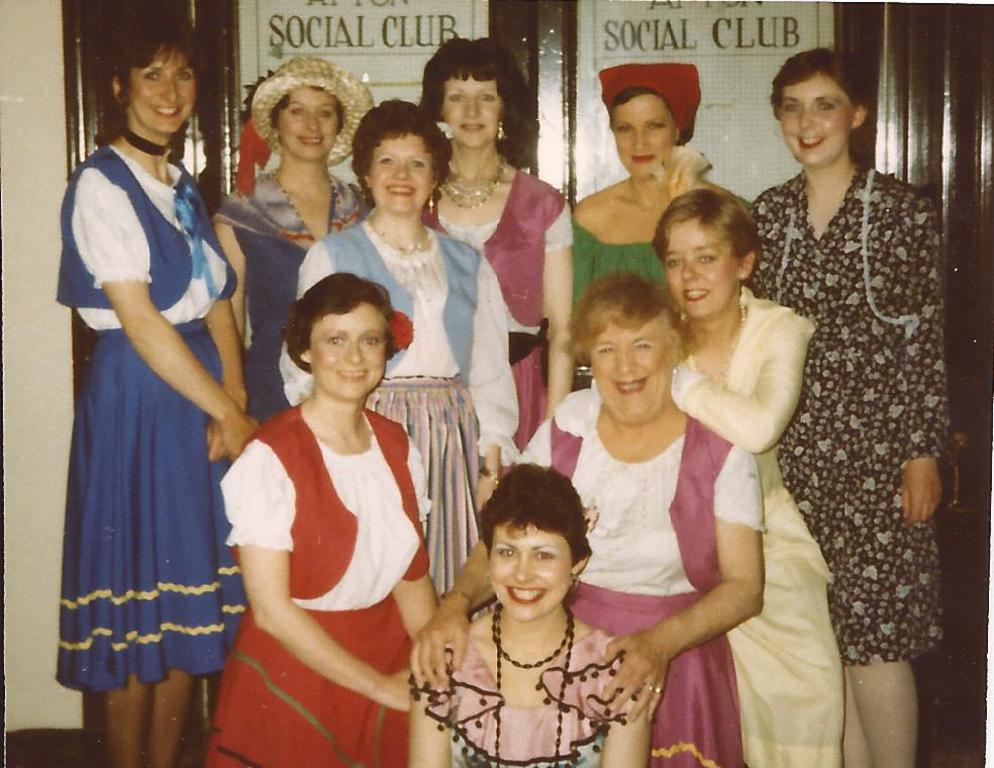 The company has come a long way in that time, building up a reputation for producing highly polished performances with high standards of acting, singing and choreography.

However, as a consequence of performing these lesser known shows and the high costs involved in producing stage musicals, following our 2001 production Allegro found itself in the position of being unable to fund another full production. 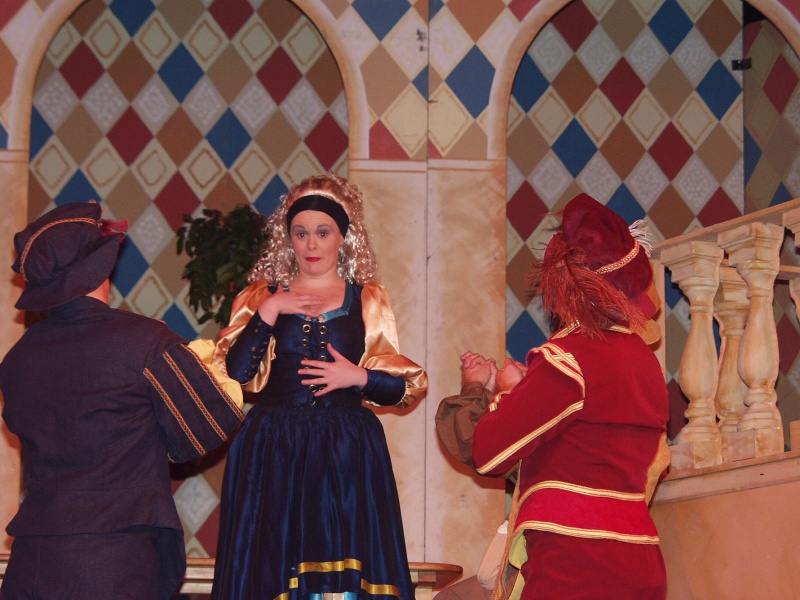 Our concert production in 2004 raised sufficient funds to enable us to restart the company and present a full scale musical production of the same high standard as before.

Since then we have gone from strength to strength, performing a high quality musical every year in the Church Hill Theatre. 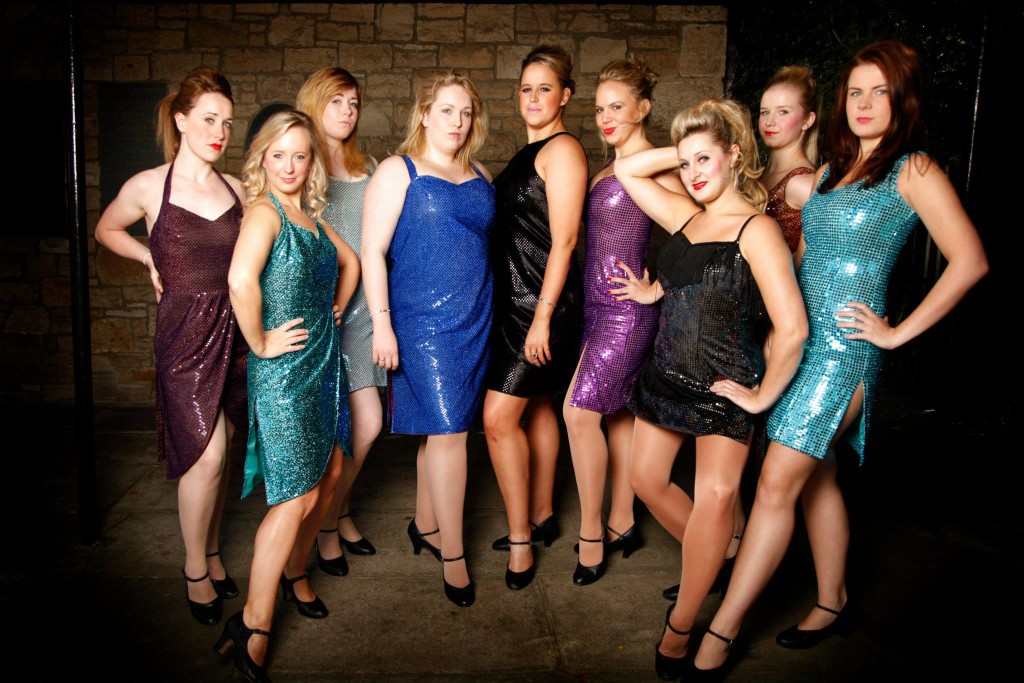 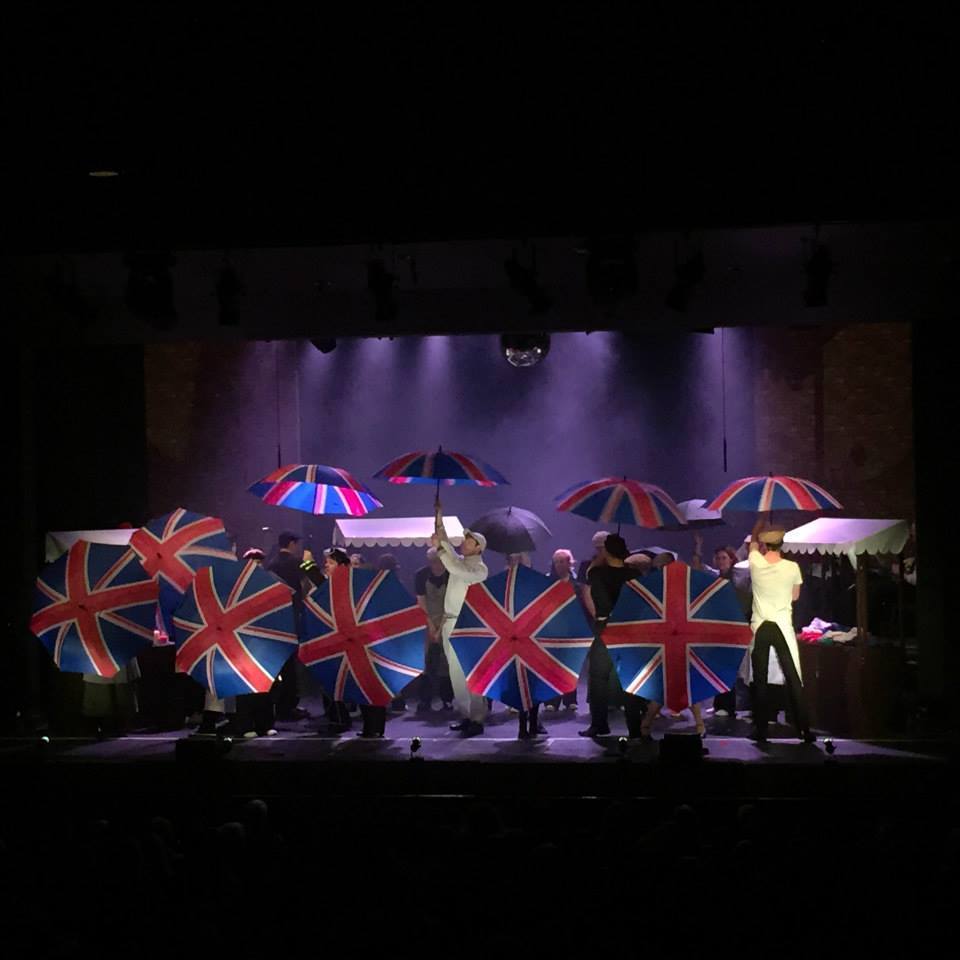 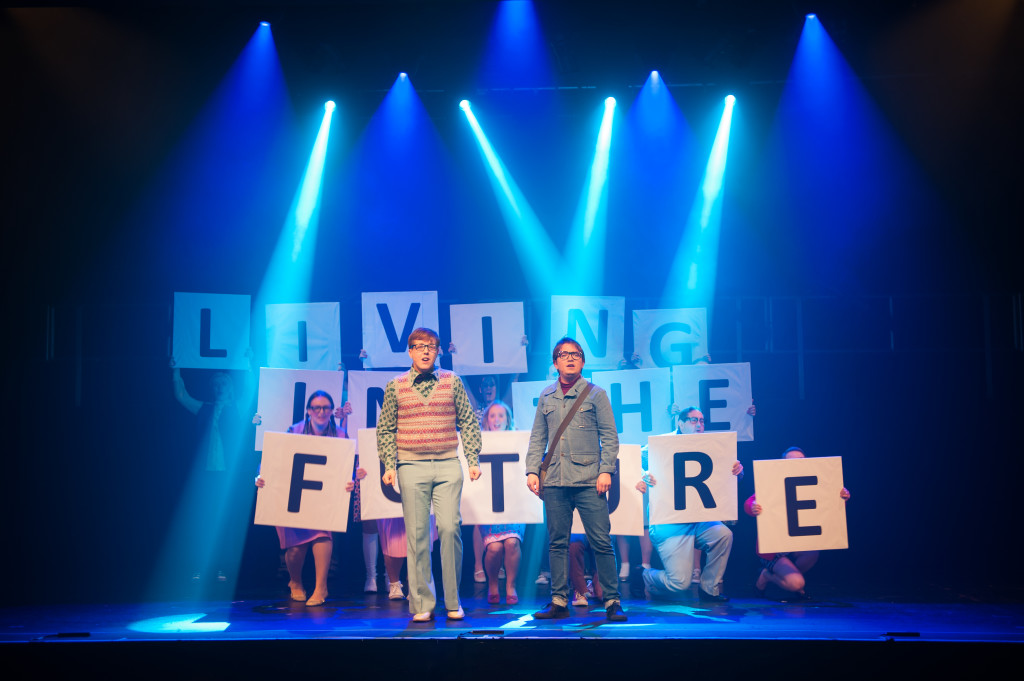 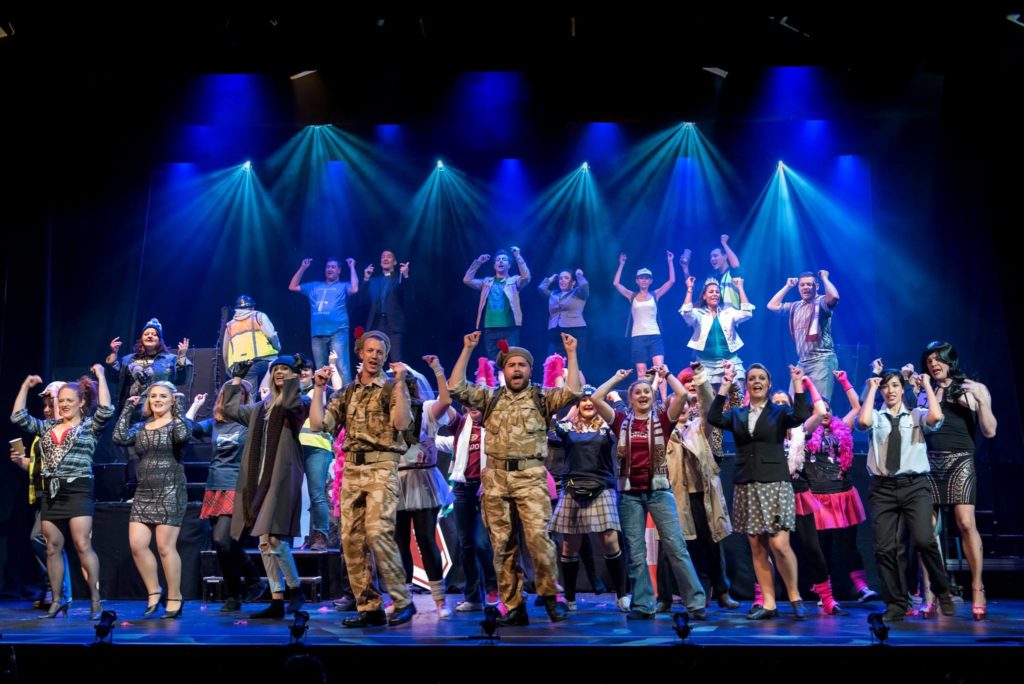 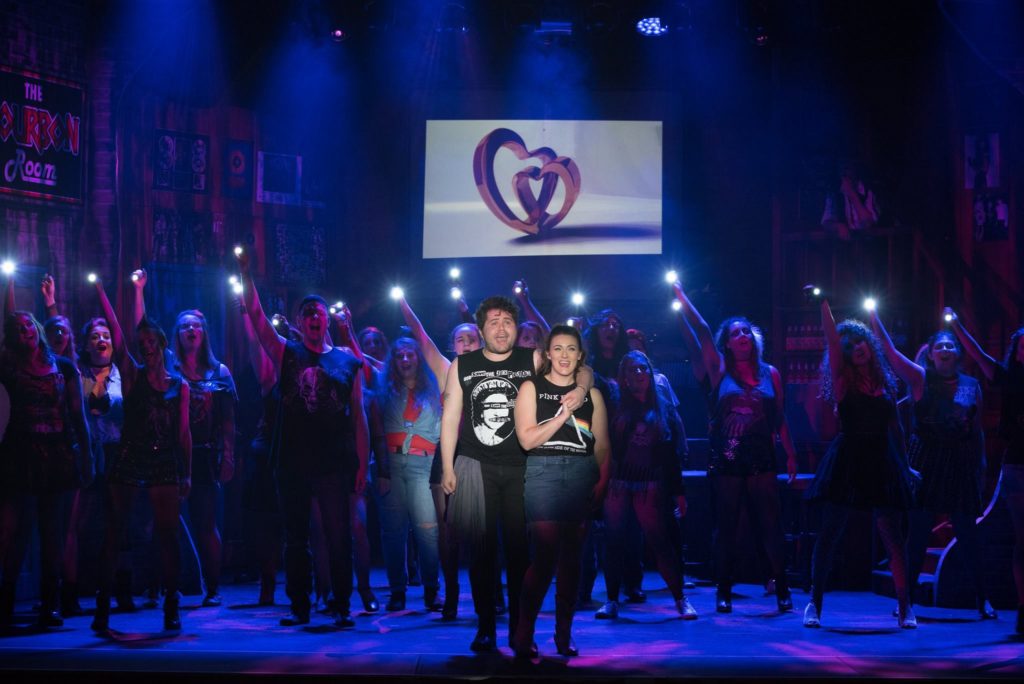 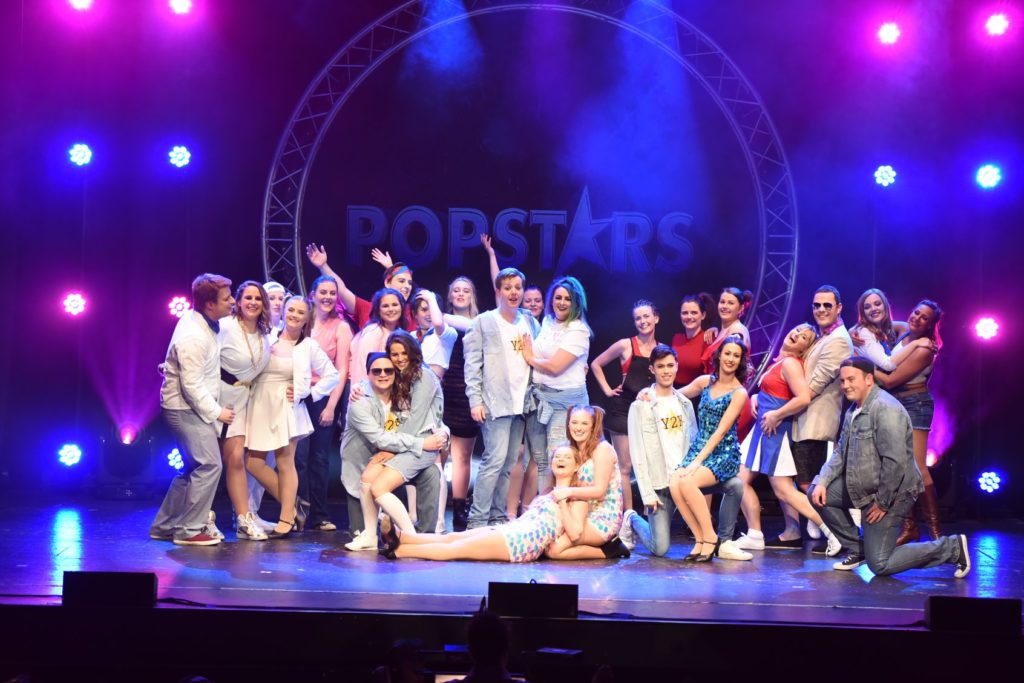